Rhinoplasty is normally performed as a day surgery under general anaesthetic. Incisions are normally made inside the nostrils, through which trimming of cartilage and bone structure can take place. Depending on your individual needs, changes in nose appearance may be subtle, with the aim of surgery being a natural improvement that blends in with your facial structure.

The nose forms the central portion of the face and therefore has a very significant impact on facial aesthetics. Additionally the nose has a vital role in breathing, which may be affected if the shape of the internal nasal passages is altered. Whilst most Rhinoplasties undertaken by Mr Cadier are of a cosmetic nature, in some cases the aim may also be to improve the nasal airways. Nose Reshaping may be beneficial for patients who have: 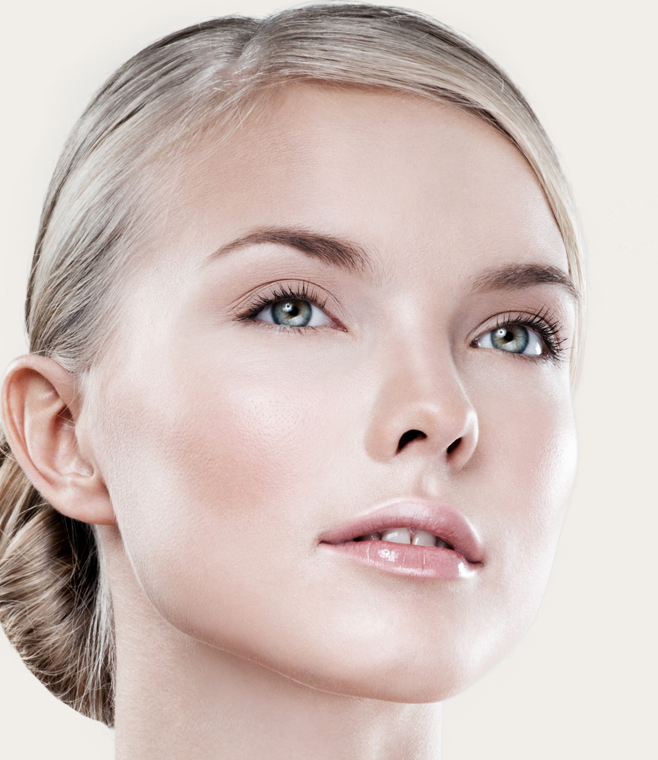